It’s Time to Change the Way We Sell

Is it just me, or are you also sick of the way that businesses try and sell to you based on fear and lack rather than focusing on ethics and value?

It has definitely been something I have rallied against since I became self-employed way back in 2003, raising a middle finger to the corporate ickiness I hated being a part of.

Still wondering what I mean? Here are some just some examples that I have come across:

Let me be your Mentor

Being offered a place on an ‘exclusive’ mentorship programme, only to find out that it’s actually a sales funnel for a network marketing gig and they expect you to sign up with them first!

I’ve got the Answer

Seeing an offer for a super-secret solution to something you know isn’t super secret and anyone can learn, or knowing there are different options which are all just as valid.

Connecting with someone via social media and then finding out you’ve been added to their email list without giving express permission.

Once in a Lifetime…

The offer that is advertised as a one time only deal, selling to us through the fear of missing out and only to be repeated again next week, next month or next year.

How do these make you feel? I know they really piss me off!

“Psychological tactics are designed to create false demand by feeding the fear that there will not be enough. This fear has us trapped in a cycle of consumption that is uninspired, unethical, and supremely harmful to the planet and its inhabitants.” – the ethical move

So, when I started Web Goddess in 2014, I knew that I needed to build my business around my authenticity and ethics and only sell in a way that I felt comfortable selling.

And that’s when I found the ethical move – an organisation devoted to changing the way we sell. Their original idea was to ask people to pledge that they would stop charging ‘charm prices’ – you know, the £297 price tags when we all know it’s basically £300! And because that kind of thing  really pisses me off, I pledged my support! 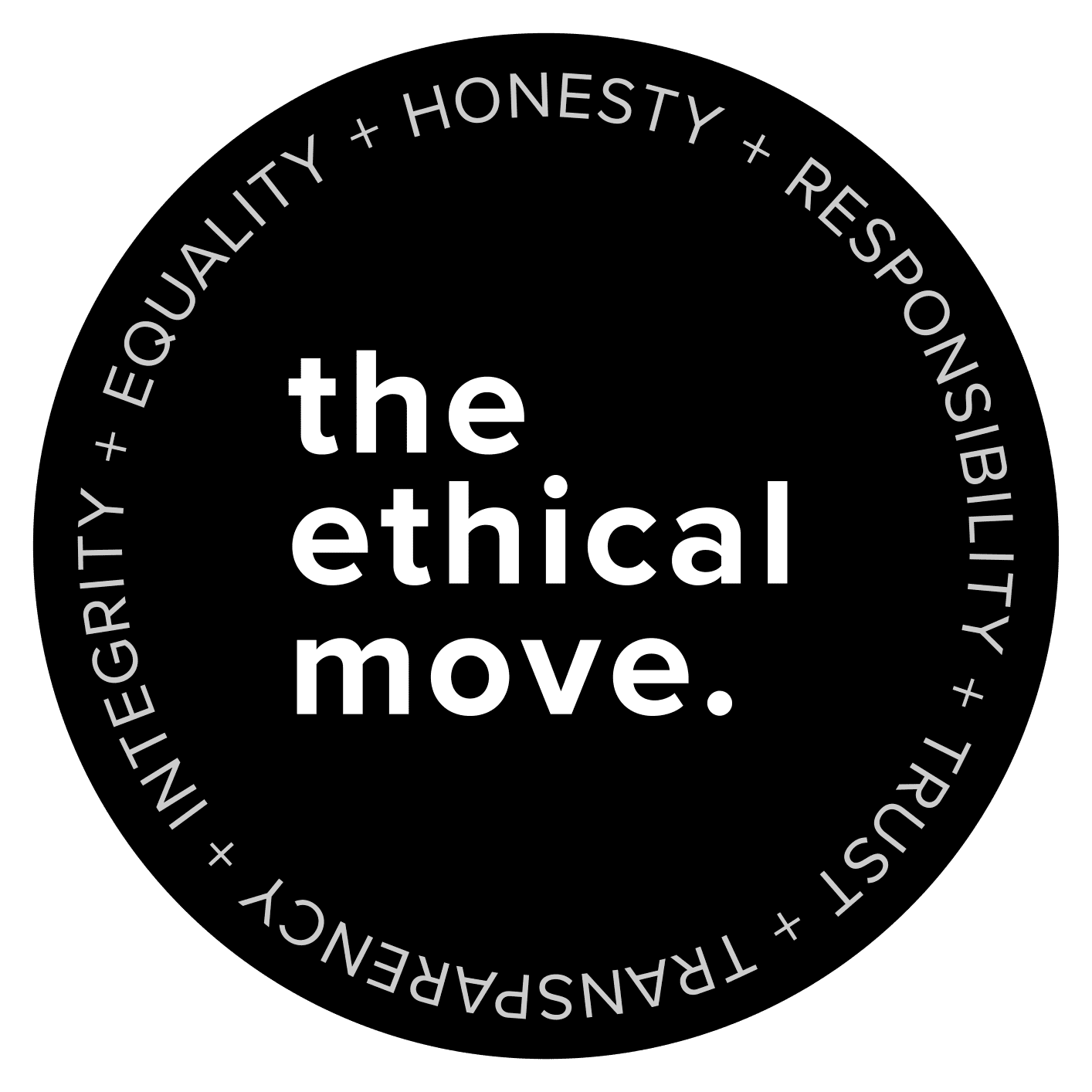 Now, the ethical move have increased their pledges against the outdated sales and marketing tactics we are bombarded with every day including countdowns that have no meaning, false scarcity (FOMO) and bait and switch techniques – and I am thrilled to re-pledge my support.

So why is this important for your business?

Well for me, authenticity is EVERYTHING when it comes to creating business relationships with people – and if you start on the wrong foot then it’s pretty difficult to undo that initial mis-step!

The alternative to following these ‘tried and tested’ sales and marketing techniques is to create a new, HONEST way of doing business – and I’m all for that. Putting people first and selling with integrity is in alignment with who I am – and I hope it resonates with you too.

I’ll leave you with these final words from the ethical move team:

“Small businesses are the largest growing sector of our global economy; how we operate will inform policy. There are a lot of us, we are courageous and adaptable — which makes us uniquely qualified to change the status quo.” – the ethical move

Stay true to what you believe in,

Now check your email to confirm your subscription. 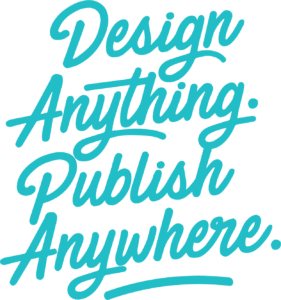 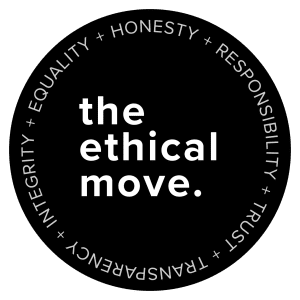 Sunday morning, 🏈 football training and not all

When you're self-employed it's so easy to fall int

When it's the middle of October but you refuse to

I'm working on some SEO tasks for a client today s

It's a busy month in the Web Goddess Academy - our

It may be the weekend, but with a website you can